Vampires; the dead that roam the night, searching for the taste of human blood. Well, most of them. They charm us, they harm us, they make us fall in love and then rip our hearts out. Here are 4 vampires you wish were real.

Why wouldn’t you want James Marsters and his broodiness around. When he finds the right person, he’ll do anything for them. Like, anything. Originally an antagonist of the long running show, Buffy the Vampire Slayer, he turns to his soul bearing side in order to impress Buffy. He even helps out Angel here and there. He is someone you want on your side. 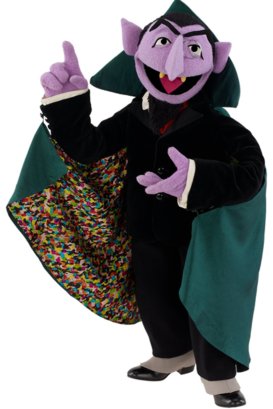 Really no other reason than he taught us to count. And his laugh is iconic. Taking his act from the one and only, Count Dracula, his essence still lives in millennials. One, ah ah ah! Math teachers, take the day off. 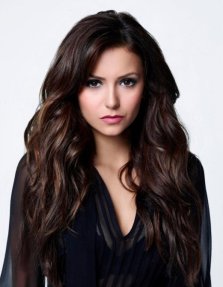 and turns into the aggressive vampiress. Then other things happen, but I won’t spoil it. She’s extremely strong before being a vampire and her emotional intelligence carries over. She is extremely caring of others and somehow keeps

that ideal even when turned into a creature of darkness. How sweet.

Anyone remember The Little Vampire? The 2000 film starting Johnathan Lipnicki (Stuart Little) and
Rollo Weeks told the story of a kid vampire making friends with a human. Although they are very different, these kids put aside those differences and learn to be friends based on their similarities. It’s very touching.

This site uses Akismet to reduce spam. Learn how your comment data is processed.